← more from
Interdimensional Transmissions
Get fresh music recommendations delivered to your inbox every Friday. 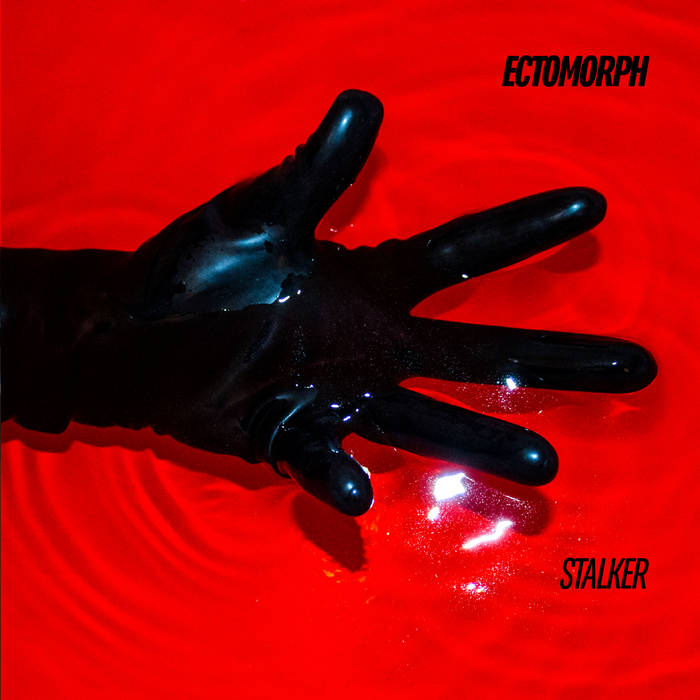 Kelly Frazier This is easily one of my favorite electronic music albums over the past 5 years or so. Favorite track: Stalker.

Ectomorph occupy a unique and strange place within Detroit Techno history. Founded in 1994 as an inspired reaction to DBX, Basic Channel, Rob Hood, Sähkö, and Drexciya, they released their first 12" singles in 1995 as an attempt to make Detroit music for Detroit itself, rather than exclusively for export.

The mystique of their early singles led to mythic status and a strong underground cult following, which they have continued to develop through releases on their own Interdimensional Transmissions label. Their live shows are legendary for their ability to fluidly incorporate improvisational techniques into synthesized music (and for the sheer amount of hardware that they bring to the stage). The Ectomorph show is all analog, no computers or samplers or even drum machines: all sounds come from the modulars and the mountains of Moogs.

Ectomorph (now officially comprised of BMG & Erika) reconvened in 2016 to write new music, which led to a series of live shows where the new material was tested via performance and allowed to evolve in form. To capture the energy of these performances, the new material was recorded in the studio totally live, multitracked for further engineering, but with no editing whatsoever. This music, to borrow a phrase from Derrick May, is what it is. The entire album was recorded live in one or two takes in the Interdimensional Laboratories in Detroit. This is the sound of the idea that is Ectomorph, presented in its natural and organic format, live and improvisational.

Interdimensional Transmissions (or IT) is a Detroit-based label founded by BMG (Brendan M Gillen) in 1995, with its first release the debut record by Ectomorph. The label has come to represent the left-hand path within Detroit Techno, Electro, post-disco, etc. IT often takes a wide musical lens and incorporates history as a way to find something both pure and new. IT is collaborative in nature, and functions as a dialogue between label partners BMG, Erika, & Amber. IT parties have also gained a cult status internationally, with their recurring No Way Back events becoming the focal point of a sort of post-rave cultural phenomenon and the annual after party highlight of Detroit's Memorial Day weekend.

Written and Performed by Ectomorph
Produced by BMG

To minimize risk from corinavirus, we are shipping physical orders every two weeks.

Bandcamp Daily  your guide to the world of Bandcamp

Damu The Fudgemunk shares his recent collab with Def Pressé, plus jams from Common and more